Please join your neighbors on Thursday, April 16 at 6:30 p.m. for the quarterly RCC meeting. We have on the agenda:
The meeting will be held at the Hamilton-Owens Field Airport conference room, 1400 Jim Hamilton Blvd. [Map]

Mike Miller, RCC Vice President, called the meeting to order at 6:30 pm. Anne Burke, Michael Juras, and Dan Bilderbach of Columbia Resilience provided a summary of the organization’s purpose and described their planned activities to revitalize the fruit orchard at Owens Field Park. With the permission of the City of Columbia, they intend to build up the soil, plant new fruit trees to replace the trees that have died, and eventually turn the area into a food forest. They asked that residents who have yard clippings, lime, and other organic materials consider leaving them at the orchard site. A cleanup/work day at the orchard will be planned for the last Saturday of each month from 10am to 1pm (or the next day, 1pm-4pm in case of rain). Those interested in volunteering can contact Michael at michael.juras@gmail.com

Karen Kuse of the Montessori School of Columbia presented improvements the school hopes to make to its property, which include an application to close to car traffic the 2800 block of Oceola. Emily Paavola of the school’s board said the school has filed a petition with the Richland County Circuit Court with an allowance for the City of Columbia to respond by Feb.17 to its petition. Ms. Paavola also stated that the recommendation to close the block came from the SCDOT. If the closing of the block is allowed, it will only affect car traffic; bikes and pedestrians would retain access. Residents expressed concerns that closing the block would route school traffic onto another block and asked the school to consider other options such as speed humps or reducing the speed limit. Ms. Kuse stated that she is open to residents’ suggestions and invited them to visit the school. The school also intends to build a new classroom building at 415 S. Maple and to renovate the home at 413 S. Maple. The school hopes to have concrete plans to present to the community at the April quarterly RCC meeting.

Scott Mechling presented his plans to add on to the building he owns at 2910 Rosewood Dr. (5th Ave. Deli location) and to open a liquor store in the additional space. The liquor store will open to the BP parking lot and will be operated by the owner of the BP, Terry Blanton. Mr. Mechling stated that the liquor store meets the city’s requirements regarding parking and distance from the church. Mr. Mechling also intends to tear down the building located at 3000 Rosewood (old appliance store) and build a new mixed use 7000 square foot building. He plans to move 5th Ave. Deli to the site, which will also include a fitness business and three to four additional spaces. He has asked the city for a variance to the building’s set back so that it will be in line with 2910 Rosewood.

David Miller of Rosewood Baptist Church stated that he and his congregation were opposed to a liquor store at the location. Many residents expressed concerns about the traffic in the BP parking lot and the corner of Holly and Rosewood St. as well as the impact of having a liquor store in the area.

Rosewood is home to a fruit orchard near the track at Owens Field Park. In 2011, the Corporation for Economic Opportunity (CEO) was awarded a grant for a community orchard from Edy’s Fruit Bars and the Tree Planting Foundation. Owens Field Park in Rosewood was chosen as the location to plant the orchard. We owe a big thank you to CEO and Edy’s, everyone who voted for Columbia to win, and the volunteers who helped plant the orchard! 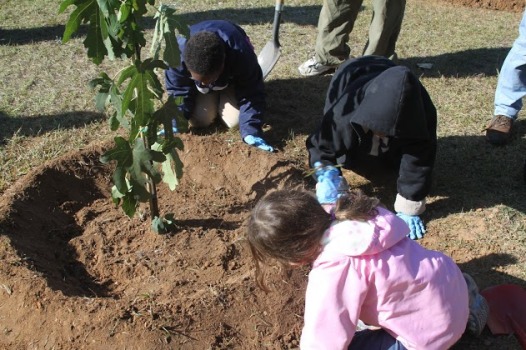 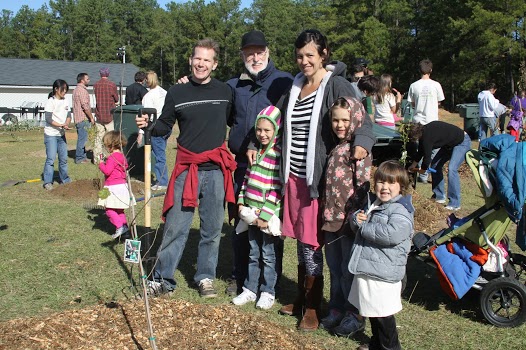 Updates on the orchard: April 2013

In the year and a half since the orchard was planted, the fruit trees have grown into a healthy and thriving orchard. 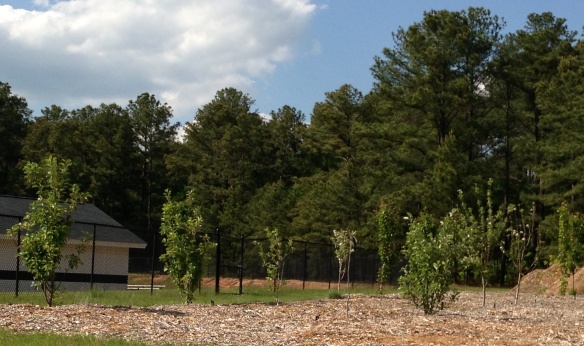 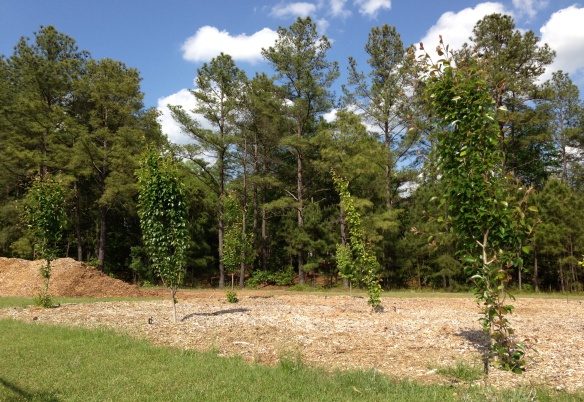 Help us celebrate Rosewood’s new fruit orchard! We’ll be planting apples, pears, figs, pomegranates, blueberries and more, beginning Saturday, November 5th at 9:30 am at Owens Field Park, with a potluck lunch after at City Roots, hosted by Sustainable Midlands.  Please sign up here if you can make it. Hope to see you there!

The Corporation for Economic Opportunity (CEO) was awarded the grant for the orchard earlier this year August from Edy’s Fruit Bars and the Tree Planting Foundation. Thanks to CEO and Edy’s, and to everyone who voted online for Columbia every day!

Rosewood In the News